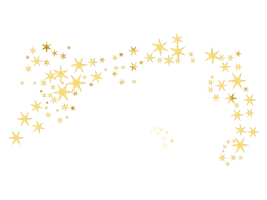 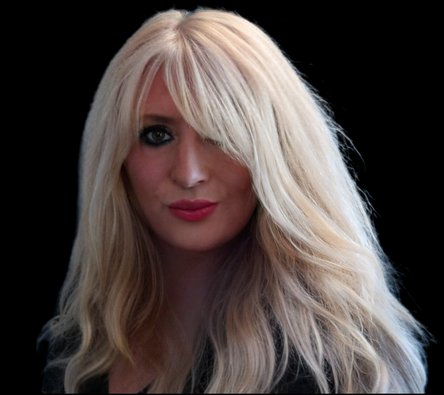 Find my music on 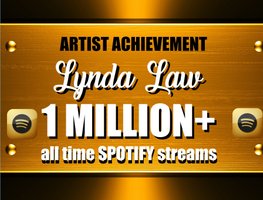 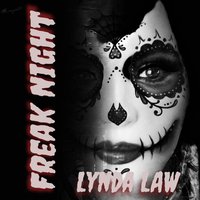 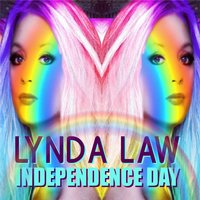 Lynda LAW released her fifth single of 2021 on Friday, August 13.

Again Lynda wrote the song and the lyrics herself and with her partner Ferry De Wolf, who produced the single, she opted for a retro Disco song with a modern twist.

With INDEPENDENCE DAY Lynda connects with the success of the two previous dance singles "Ride Round The Moon" and "Back At Studio 54" which gained more than 167,000 and 154,000 streams on Spotify.

With 22,000 streams already in just two days following the release of INDEPENDENCE DAY, Lynda and Ferry are more than happy.

"ID", as they call INDEPENDENCE DAY, may well go the same way as the other songs.

The title of the song just came along by coincidence. Lynda and Ferry definitely wanted to make something about discrimination against members of the LGBTQ community.

Lynda says: "A lot of our friends and people who support our music are members of the LGBTQ community. Some of the high-ranking people even preach hatred against people who are gay, lesbian, bi or transgender. That's why we chose the rainbow flag as a symbol for the CD cover. We support our friends and their friends.

We are well aware that there will be people who will not like us, or who will no longer like us, but that is not a novelty. The more we are ignored, the greater our determination."

INDEPENDENCE DAY has since been picked up by radio stations in the USA, China, Taiwan, Canada, Australia, New Zealand, the Philippines, Thailand, France, the Netherlands, Spain, Greece and the United Kingdom 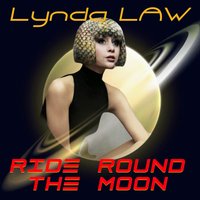 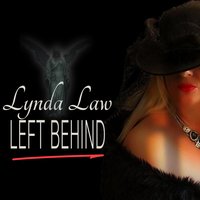 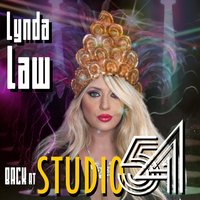 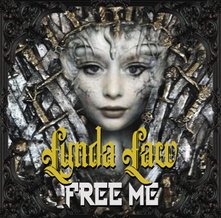 The video is online!

LYNDA LAW ARTICLE IN BELGIUM ON NEW SINGLE "FREE ME"

FREE ME is a song of empowerment for all people, women or men finding themselves in a domestic violence situation.

With the bizarre circumstances of Covid 19 this situation has made it sometimes even harder for the victims as they find themselves with their physical or mental abusive partner 24/7 and with practically no way out.

FREE ME wants to be an anthem for victims and their families.

Domestic Violence is for most of them still a taboo subject and very difficult to admit what they have to deal with.

It can develop in even the strongest  looking relationships.

Nothing is perfect in life but this violence must end. I hope that FREE ME can contribute to that. 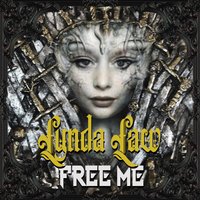 Visit my radio show page on this site - click here 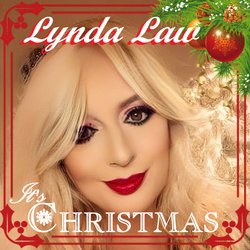 The video is online! 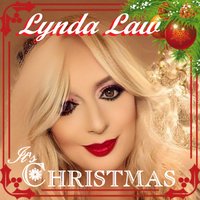 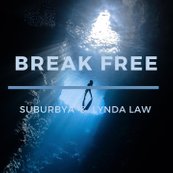 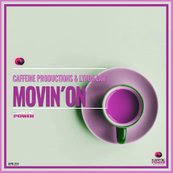 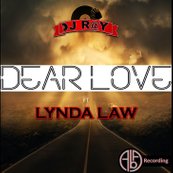 All material posted online has been made available by the copyright holder (s), or has been taken from public sources on the Internet. It is not always clear whether texts, photos, logos and / or illustrations are copyrighted. Those who believe they can assert the right are requested to contact us, after which 'offending' items will be immediately removed if requested. Incorrectly placed items can never lead to financial compensation. Persons who send articles or submitted documents for publication retain their copyright, but by submitting they grant unlimited permission to publish the material and in all publications, in print or electronically and to store it in (electronic) databases and other files.